Menu
The AV/IT Convergence is Complete, and Here’s How Our San Diego Audiovisual Company Knows

The AV/IT Convergence is Complete, and Here’s How Our San Diego Audiovisual Company Knows 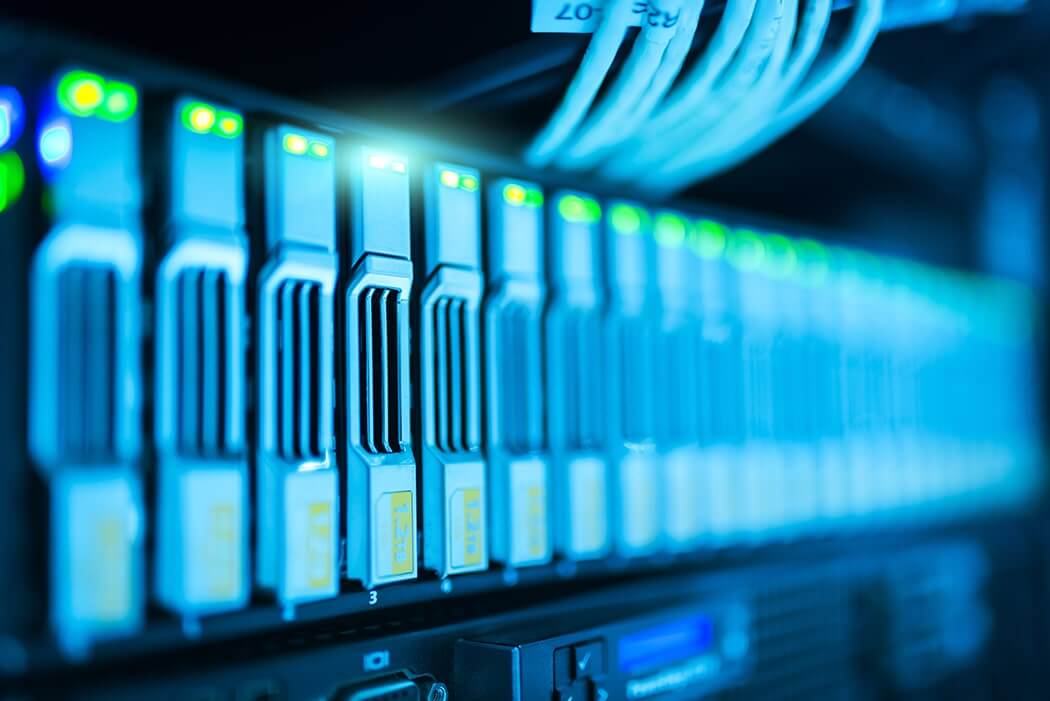 If you’re in any way involved in the worlds of Audiovisual or IT, you’ve probably heard about the AV/IT convergence. In fact, we talked about it last year in this blog post.

In the past several years, it has become more common for those in the AV industry to utilize standard network infrastructures to transfer audio and video signals. One example is “HDMI over IP” (aslo referred to as AV over IP) and it has many benefits, which we discussed in the blog post we mentioned above.

Along with this change in infrastructure, we’re also seeing changes in the departmental structure of many of the large companies we work with. In the past, a company would have an IT department, as well as an AV department (or a San Diego audio video company that they outsourced to), but now many companies have started merging the two departments into one. This merging of departments signals to us that the AV/IT convergence is pretty much complete.

Until recently, an IT network infrastructure was a standalone entity—there was dedicated network equipment (routers, switches, hubs, etc.) that only handled things related to IT. AV, on the other hand, had its own set of equipment. Their systems were completely separate, ran on their own sets of cables, and had their own wiring. Even when AV equipment started going wireless over an ethernet network, it was still often separate from the IT system.

Now that audio and video are being pushed over IP and there’s only one network and infrastructure to deal with, companies are realizing that it may not make sense to staff two separate departments. However, in our work as a San Diego audiovisual company, we’ve found that the merging of the two departments has not come without its share of difficulties. Many of these new combined departments are dominated either by traditional AV people, or those with a background in IT. Rarely are they run by someone with a good grasp of both types of technology.

That’s were an audiovisual company like Fluid Sound can come in and help. Since our company has been around for many years, our team is adept at working with both IT and AV departments and individuals. If you find that your company’s AV/IT department is dominated by “IT guys,” we can come in and be your AV support. We can come in and speak their language and help them incorporate some of the modern AV technology that they may not be familiar with.

Our company was recommending HDMI over IP before many other audiovisual companies even knew this was possible. Our years of experience in this area can greatly benefit companies that are still experiencing the “growing pains” of combining their AV and IT departments.

If your company hasn’t yet converted your AV equipment over to your IP infrastructure, or if you need audio/video support in San Diego, Fluid Sound can help! We’ve completed some major projects that incorporated HDMI over IP technology, and can do the same for your company. Contact us today to learn more or to get started!